(March 26, 2019) – YTI continues to build on its leadership in digital technology and transformation with the Best in Digital Manufacturing award at the 2019 adidas Partner Summit in Guangzhou, China last March 13.

“It is an honor for YTI to be recognized as the best in this category among the many elite manufacturing partners of adidas across the globe,” says Luen Thai CEO Raymond Tan.

Under the leadership of YTI Executive Vice President Kelvin Su, YTI began its digitalization journey in building the “Factory of the Future” in Cebu in partnership with Dr. John Romagna and the Integrated Solutions Technology (IST) team. The digitalization strategy focuses on three core areas: material innovation, automation, and digitalization.

YTI’s 12-year partnership with adidas is a testament to its commitment to delivering eXtraOrdinary service. With this award, it has strengthened its position as a leader in digitalization which will play a key role as adidas migrates to 100% digital creation towards a “digital supply chain.”

As Luen Thai moves forward, YTI-adidas’ best practices will be applied across the Company. The Cambodia facility is poised to become Luen Thai’s first paperless apparel factory and Myanmar for accessories.

Indeed, YTI continues to rise to the challenge of digitalization and will continue to invest in automation and digitalization not only to be efficient and profitable, but also to become a sustainable company. 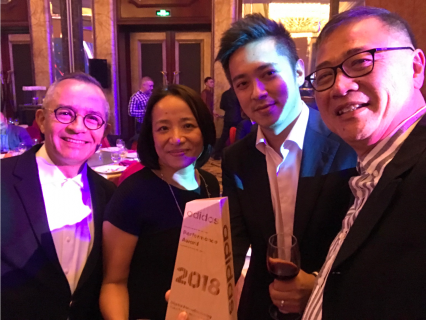 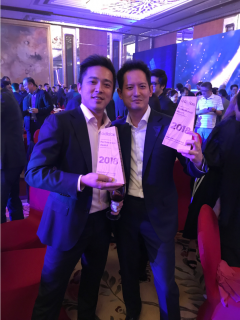 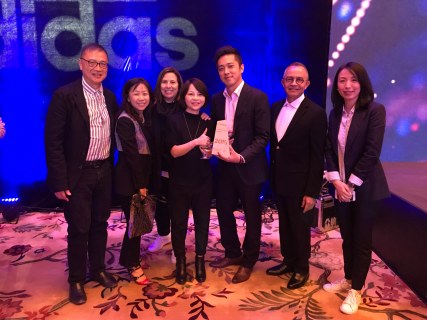