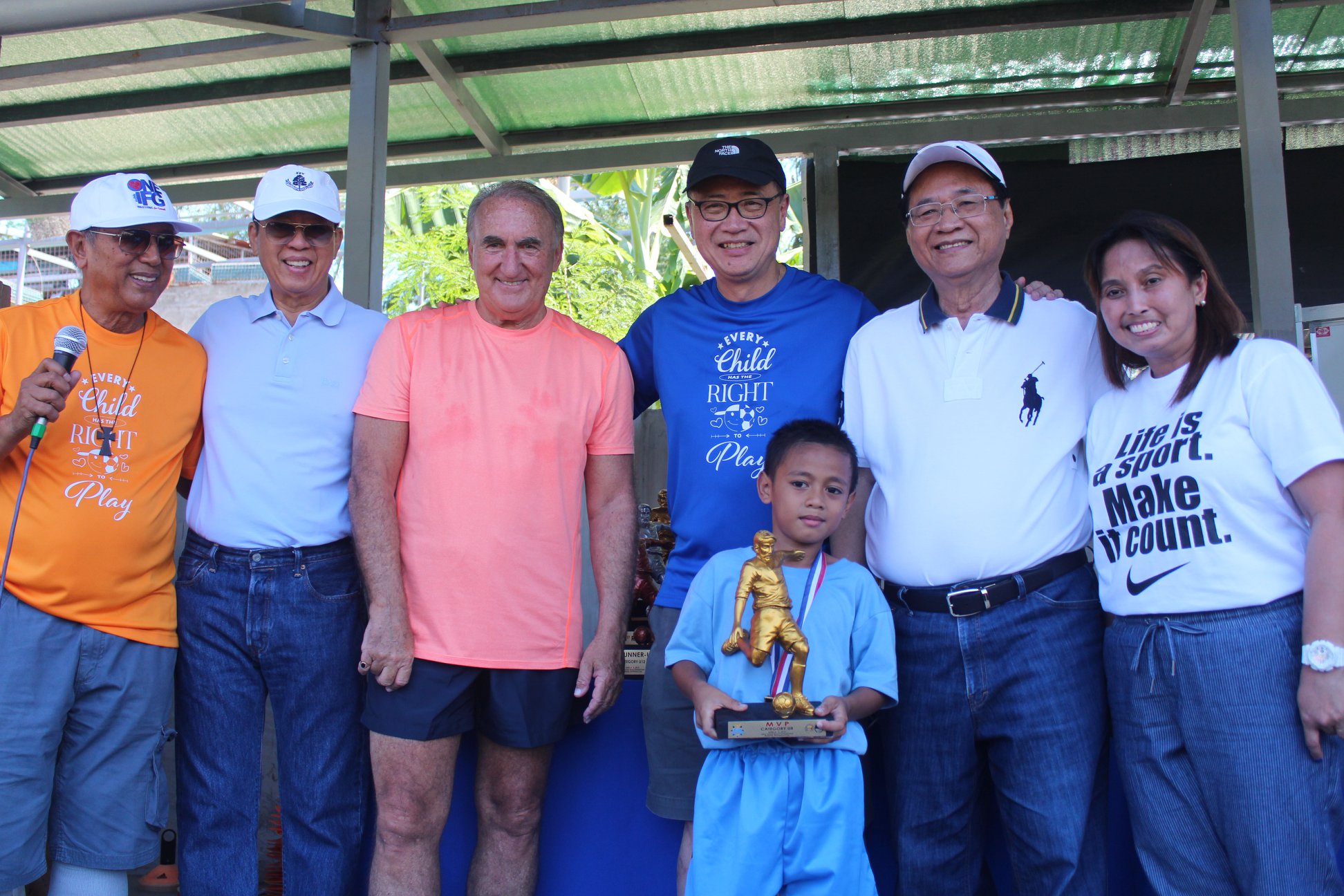 Free football sessions were held at the Tuloy “XO Field” Alabang and a culminating activity was organized to cap the program. Some 200 players from nearby barangays participated.

The program also allowed long-time Tuloy players to learn coaching and refereeing. Players who were tasked to coach were given the opportunity to handle, motivate, and manage their teams during the culminating activity. Tuloy player-referees were taught and tasked to master the rules of the game by running the matches on their respective field. They were all mentored by current Tuloy coaches.

Luen Thai CEO Raymond Tan says, “The aspiration of Tuloy is to transform lives through sports and performing arts. With this, I can say that I am proud of getting involved as a partner of this organization.” He also believes that these activities help bring children closer to their families and build greater connection.

The free football sessions started in September 2018 and hopes to continue the program until summer this year.

Tuloy plans to hire four Assistant Coaches from its alumni, in support of its homegrown talents. Equally interesting is the recent selection of six players for the national pool of U15 Girls Football Team. 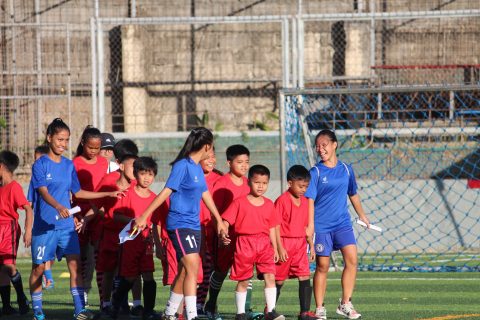 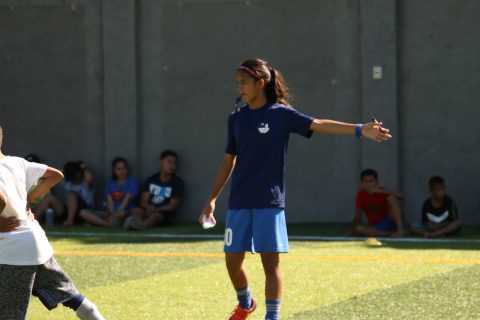 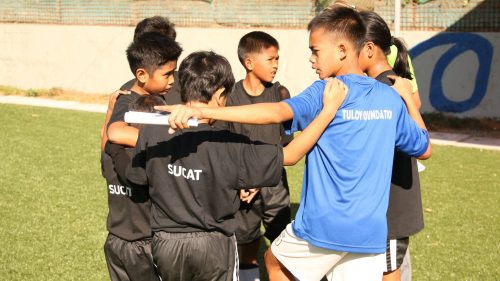 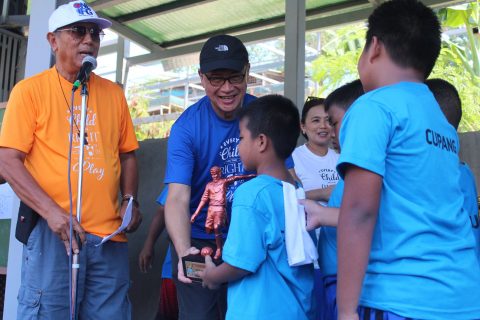 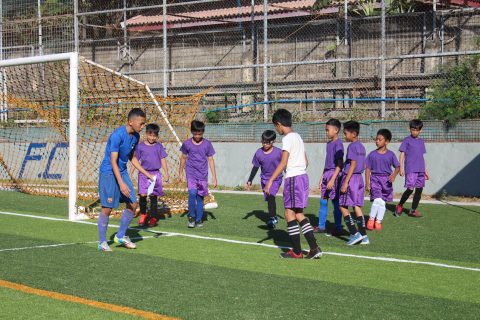